Beetles are a popular insect species throughout the United States. Young San Antonio students learn early on about the life and death of the beetle. The insect belongs to the “Scarabaeidae” family, which is characterized by a shell-like exoskeleton and “elytra,” shell-like forewings. Beetle species come in all shapes, colors, and sizes. Most San Antonio adults and teens can easily identify at least one species of beetle. Whether it be the bark beetle, leaf beetle, longhorn beetle, whirlygig beetle, or Asian lady beetle, most Texans can identify it within seconds of the encounter.

There are thousands of beetle species, way too many for an average person to remember them all. Fortunately, there are only three species of beetle that San Antonio residents need to know. These include the longhorn, powder post, and ground beetles.

Why Are Beetles Targeting My Front Porch At Night?

Beetles are drawn to decaying yard debris, trees, fence post, decks, mailbox posts, doghouses, firewood, lumber, and other wooden structures in poor condition. If your property contains any of the above, it is obvious why you are dealing with infiltration or infestation.

Bright outdoor lighting is also attractive to beetles. Many homeowners tend to utilize outdoor lighting to deter unwanted wild animals and human intruders. While the lighting may work to keep intruders at bay, it attracts beetles and other insects like moths.

Beetles are not known to be venomous, which is a good thing because some species will bite. The insect utilizes its mandibles to fight off predators, feed on plants and other materials, and gnaw through rotting wood structures. Some species will also utilize their mandibles to bite humans that they see as being predators.

The insects are also known to bore small holes and sometimes tunnels in tree stumps, trunks, and bark. The severity of the structural damage will depend on if there is a colony involved. Fortunately, most species of beetle do not colonize. These solitary pests spend their time alone, making them more vulnerable to the elements and predatory insects like spiders, and animals.

Will Beetles Leave My Home Without Intervention?

Yes, after the insects wake up from overwintering – similar to hibernation – they will eventually leave your home. However, in the meantime, the insect can cause mild to moderate damage to the structural components of your shed, home, fence, and deck.

Beetles come in the late fall in preparation for overwintering and leave in the spring after waking up from overwintering. However, you must consider what the insects are doing in the meantime.

How Do I Make The Beetles Leave Early?

Professional pest control is the best way to get rid of beetles. We combine routine beetle inspections with a high-potency pesticide or insecticide. The inspection is to determine the effectiveness of the pesticide treatment. If our exterminators customize the treatment plan from scratch, it is guaranteed to be effective Unfortunately, way too many consumers believe any ole’ pesticide treatment will do the trick. This could not be further from the truth.

We believe a custom beetle treatment strategy will be more effective than a traditional alternative. To learn more about our professional custom beetle management strategies, reach out to our San Antonio extermination team.

Nine times out of ten, do-it-yourself pesticides are ineffective in treating a beetle infestation. While beetles are solitary insects, meaning they do not colonize, an infestation is still a possibility. When an infestation of beetles is diagnosed, the exterminator notes dozens or sometimes, hundreds of insects.

The more beetles involved, the more severe the infestation becomes. We highly recommend immediate action to avoid delay. Any delay will only escalate the problem in the long run.

Conventional pesticide formulas consist of toxins that pose health risks to children, teenagers, young adults, and seniors. To avoid these risks, we do not administer conventional pesticides in homes while they are occupied. We require the family to evacuate the home at least 30 minutes prior to the appointment.

How Can I Keep Beetles From Infiltrating My Home Next Spring?

Carefully inspect each aforementioned structural component to make sure it is in good condition. Any cracks, holes, gaps, and crevices need to be repaired immediately. Utilizing a weatherproof sealant – silicone or caulk – to fill in all openings, which are beetle access points into your home.

Some beetles meet the criteria to be classified as a “pantry pest,” an insect that invades homes to infiltrate the non-perishable food supply.

Reach out to our San Antonio extermination team to learn more about our professional beetle control. 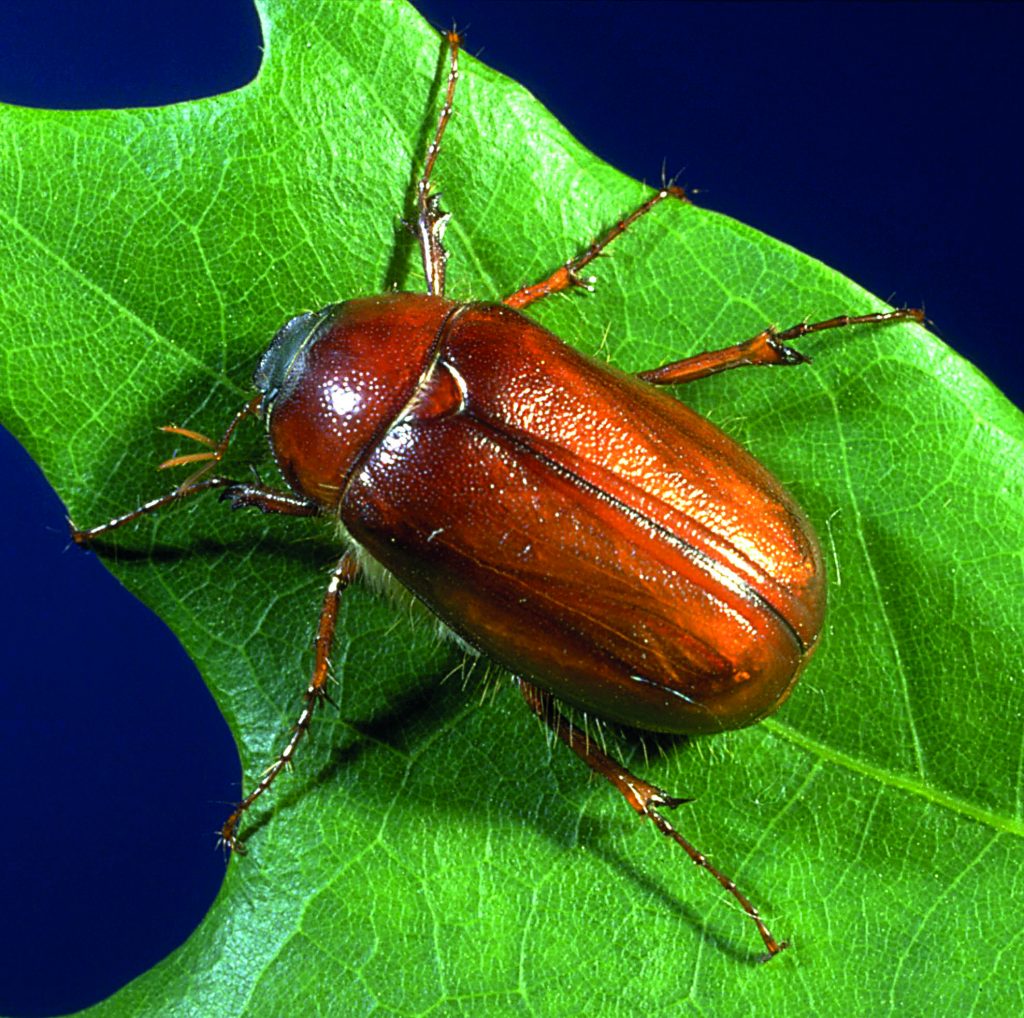